Gulfstreams latest offering is the G800. An extended range jet that will eventually replace the G650ER. 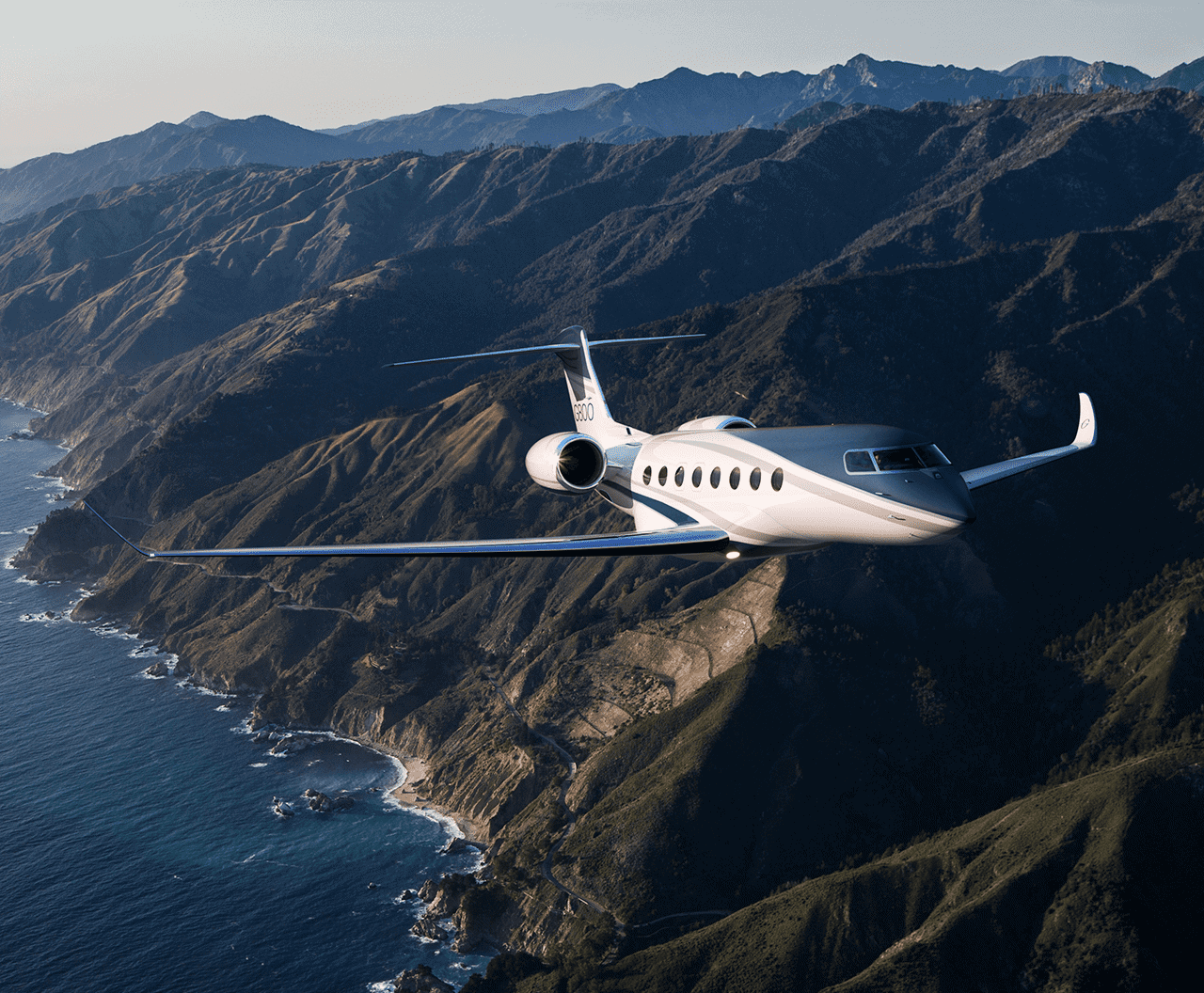 Gulfstream Has A New Flagship: The G800

The corporate aerospace giant Gulfstream has been busy. Since 2008, Gulfstream has introduced eight new aircraft, maintaining a position at the cutting edge of the corporate jet industry. Their latest offering is the G800, an extended range jet that will eventually replace the G650ER.

The G800 shares a common fuselage with the G650ER, but takes updated features from the G700 platform that include the Honeywell Symmetry flight deck. Other features include dual heads-up displays, active control sidesticks which are a departure from traditional control yokes, and a predictive control system.

The Gulfstream design team set out to make an aircraft that not only has some of the best range in class in the world, but also could do it faster than anyone else. The G800 boasts a staggering ability to conduct that same 8,000nm trip in up to 1 ½ hours less than its closest competitors. When time is money, this is a ton of money saved.

The dust hasn’t even settled yet from the first flight of the G800 and Gulfstream has already rung it out in its first international flight.

The G800 prototype flew for the first time on June 28th of this year, and then flew on a trans-atlantic flight just seventeen days later, flying to the Gulfstream Customer Support Facility in Farnborough, England. This was in support of the company profile at the Farnborough International Airshow, the annual event that brings the best of aviation together.

The goal was to generate buzz early for the G800 as early in the program as possible, and that seems to be exactly what they did.

Why Build Another Gulfstream?

With over three thousand aircraft produced since the first Gulfstream I rolled off the line in 1958, why build another one? Doesn’t the current lineup cover all of the bases well enough?

Efficiency is the holy grail of aviation. Every designer is chasing it because every consumer and user needs to optimize this metric.

Gulfstream’s large jets are built to perform best at high flight levels and over long distances, and efficiency is further optimized the longer, higher, and farther the jet is aloft.

Every part of the airframe matters to efficiency, even to the degree that the individual type of rivet used can impact the economy. But the two areas where you find the biggest yields are in the wing design and engine design, which is exactly where Gulfstream focused their attention on the efficiency of the design.

A new, completely fresh wing was designed for the G800, and married to the existing fuselage of the G650ER.

The G800 is a business aircraft designed to span the globe. Where does 8,000nm take you? Here are a few examples:

With 8,000nm at your disposal, there are not many global routes that require fuel stops along the way. Bumping up cruise to Mach 0.90 still takes you from either U.S. coast to all of Western or Central Europe, and most of the Pacific Rim without making fuel stops in Hawaii or Alaska.

While you are traveling across the globe, you will breathe easy knowing that the environmental system of the G800 uses 100 percent fresh air, renewed in 2-3 minute cycles and purified by a plasma-ionization system. The cabin accommodates up to 19 passengers, and has sleeping berths for up to ten. Not only can you go farther faster, but it is in renowned Gulfstream amenities.

Production orders for the G800 are expected to begin being filled as early as 2023, and the sticker price for a G800 should be in the $71-million range. 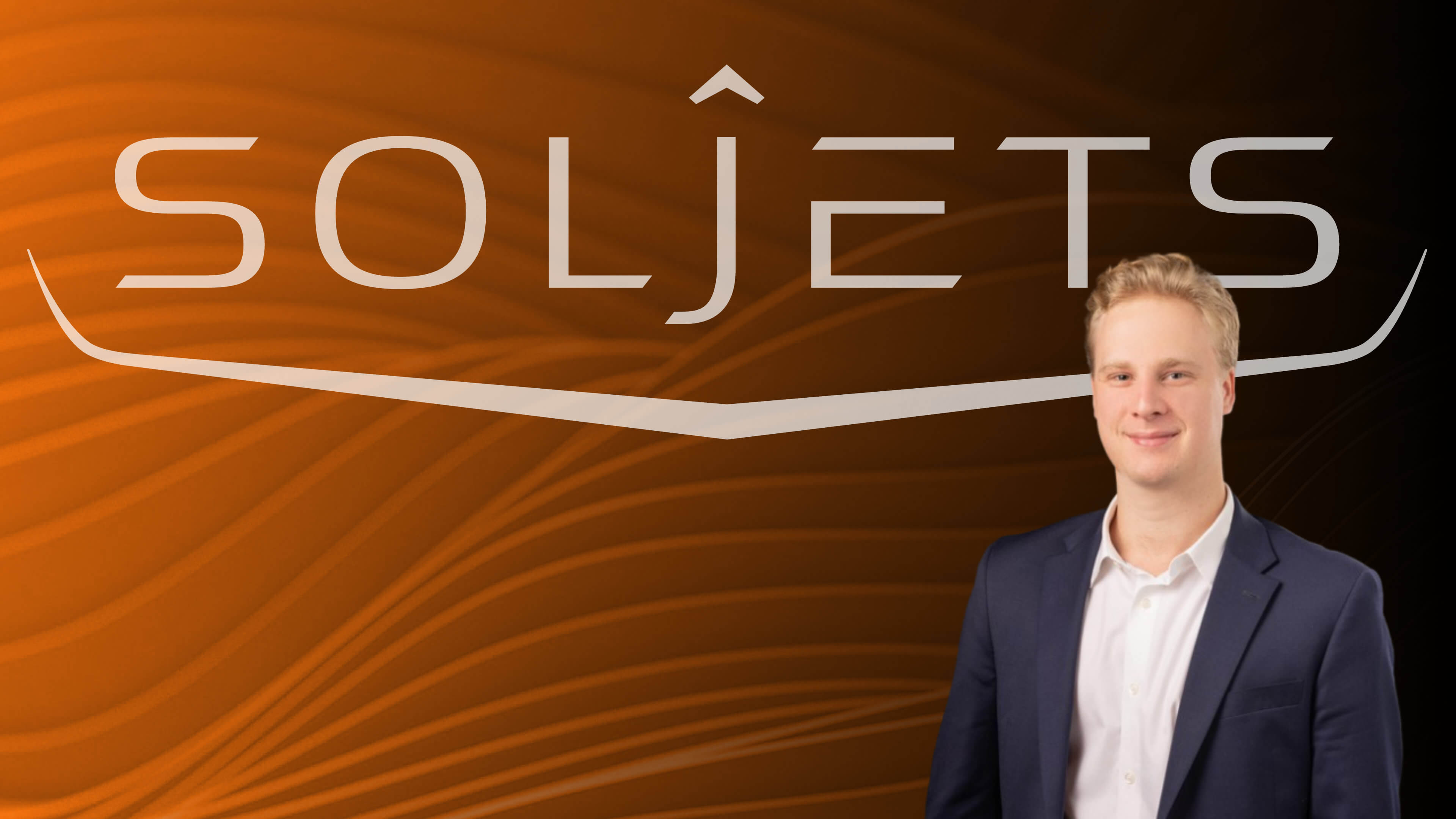 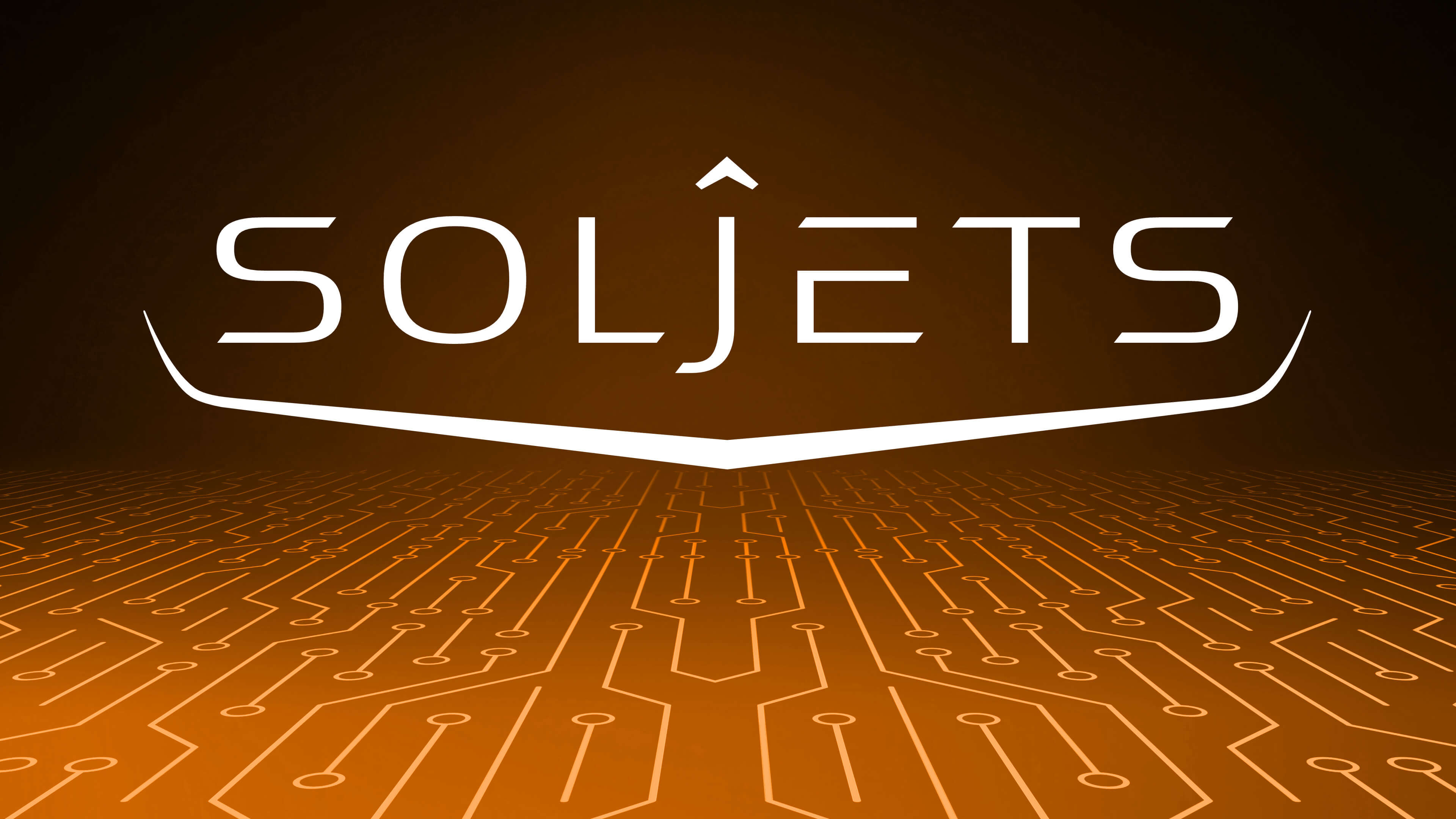 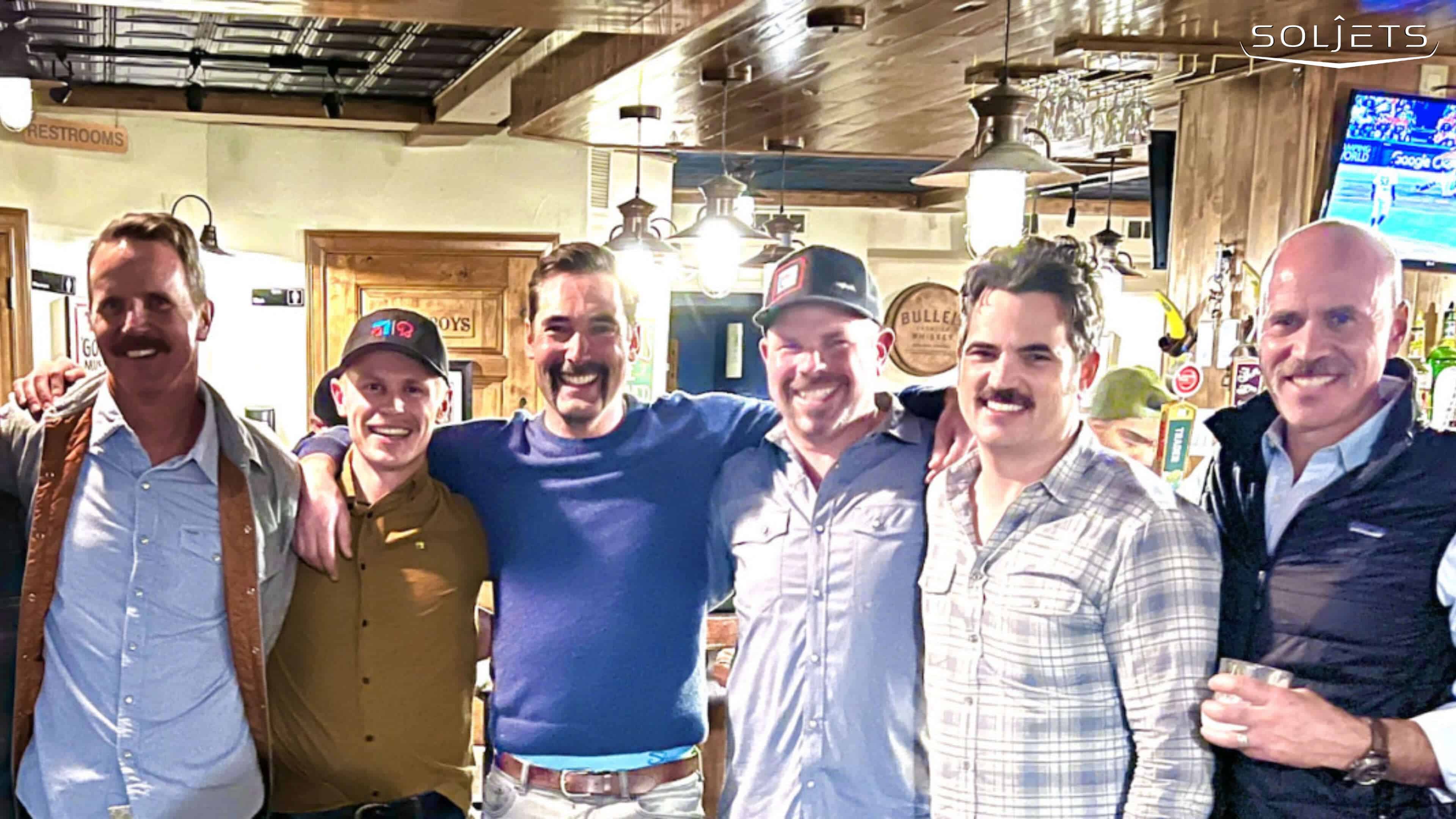