Go back to soljets team 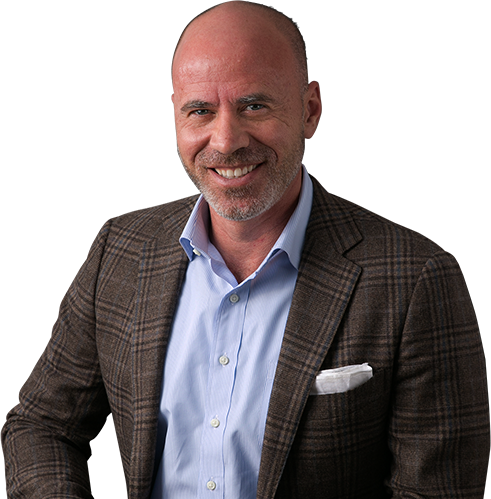 David Lee, partner and co-founder at SOLJETS, specializes in the import/export of aircraft from Europe. He holds a Bachelor’s Degree in International Relations from the University of Vermont and is fluent in Spanish. David holds type ratings in both the Embraer Phenom 100 and the Citation Mustang.

An industry veteran, David began his career in aircraft manufacturing in 1991. He co-founded AirShares Elite in 1999 and from 2009 to 2012 operated an exclusive aircraft acquisition business.

David’s passion for and love of the aviation industry inspired him to co-found SOLJETS in 2015 with partners and friends Matt Stringfellow and Greg Oswald. David was motivated by a strong desire to build a client-centric business. One of the objectives of SOLJETS was to infuse aircraft acquisition with the freedom, fun, and adventure that defines the aviation spirit. Appreciating that the purchase of a jet is a preeminent life achievement, David thrives on celebrating these milestones with clients.

David has had a lifelong fascination with all things aviation and for years could be spotted around the neighborhood wearing a blue NASA flight suit. His favorite aircraft is the 1934 Beech Staggerwing – the first true business aircraft – which boasted a then-progressive wing design and radical engine. “It looks like everything an aircraft should be,” says David.